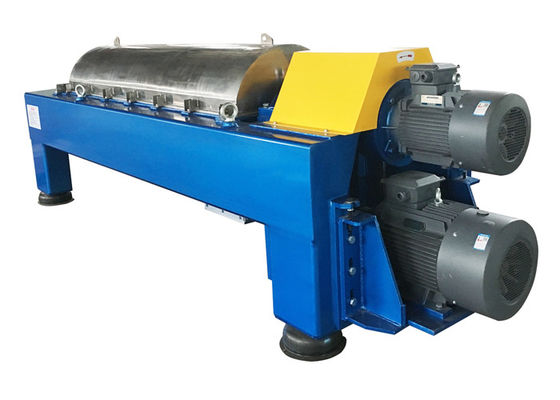 PS: The above parameters will be subject to the final technical agreement.