In the process of production,you were hotness to invite me to visit your factory.If i have any other requirements in the future,i will buy again.

We have been using your machine, everything is fine.No matter in quality or after-sales,You all do well.

It is my pleasure to find you the trustworthy enterprise.Your equipment is very good, I think we can keep cooperation. 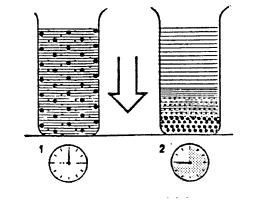 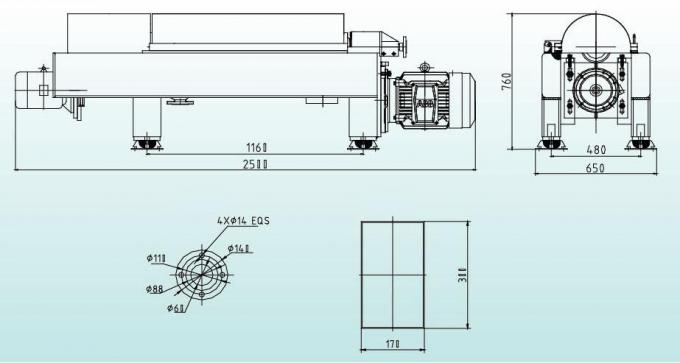 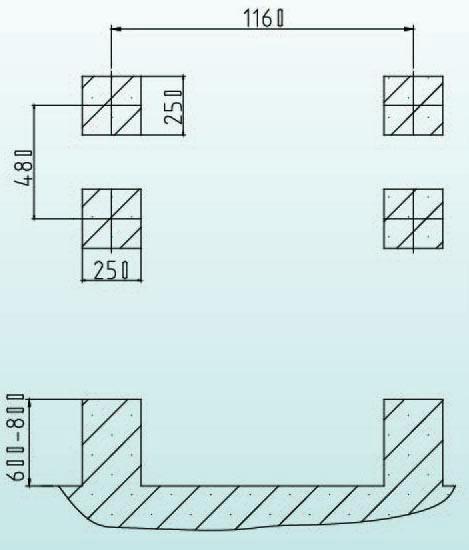 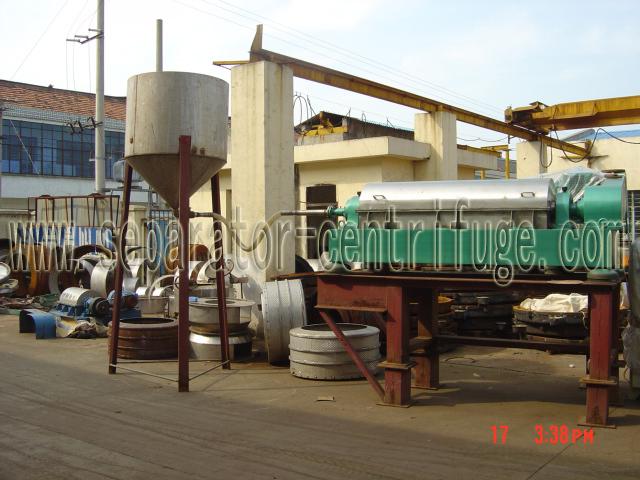 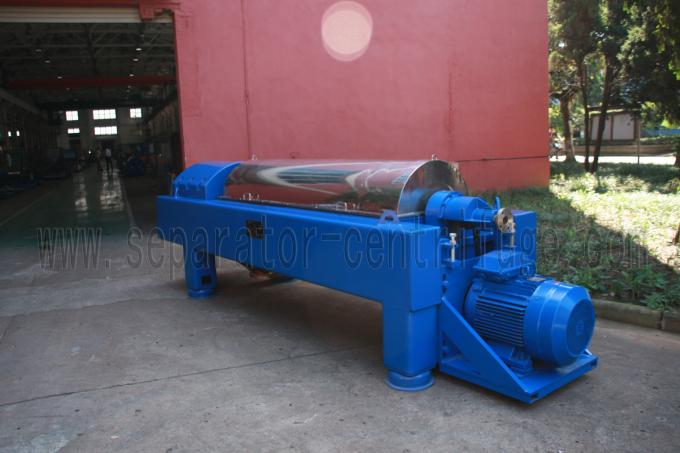 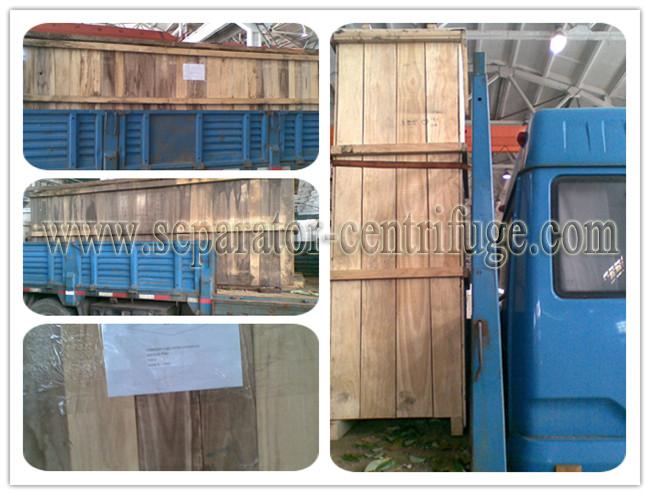 Peony Centrifuge has been dedicated to producing machinery and equipments and carrying out facility construction, pursuing the best quality and producing the best product at the same time.
We are committed to reward you with a better quality in return for our interest in and faith toward.
We will do our utmost for one more stepping forward, based on our infinite services and trust to customers. 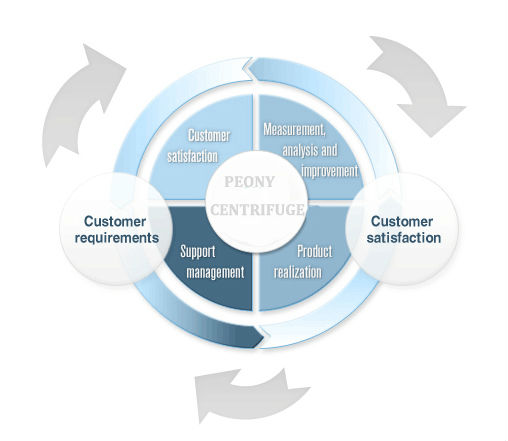